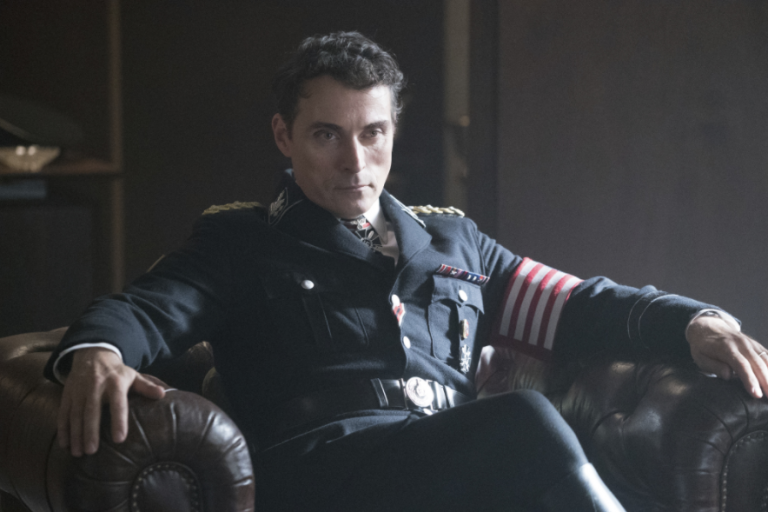 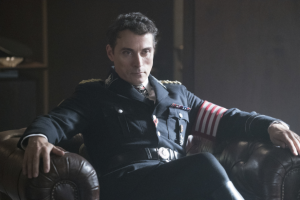 Amazon today announced that all ten episodes of season two of the Emmy winning Amazon Original Series The Man in the High Castle is set to premiere worldwide on Amazon Prime Video in more than 200 countries and territories on February 10, 2017.

Based on Philip K. Dick’s Hugo Award-winning 1962 alternate history novel, season two of the one-hour drama series The Man in the High Castle continues to explore what would have happened if the Allied Powers had lost World War II. While Germany controls much of the East Coast and Japan controls the West Coast, the Rocky Mountains have become a “neutral zone” — and ground zero for a resistance, led by a mysterious figure known only as “the Man in the High Castle.”

In the new season, which introduces Stephen Root (Justified, Boardwalk Empire) as the title character, peace between Germany and Japan hangs in the balance and the urgency to find the man in the high castle becomes even more desperate. Meanwhile, the revelations about the films set our characters on a collision course, the outcome of which could have devastating repercussions. The Man in the High Castle stars Alexa Davalos, Rupert Evans, Luke Kleintank, DJ Qualls, Joel De La Fuente, Brennan Brown, Bella Heathcote, and Callum Keith Rennie with Cary-Hiroyuki Tagawa and Rufus Sewell. The series was developed by Frank Spotnitz with Daniel Percival, Erik Oleson, Isa Dick Hackett, Richard Heus, Ridley Scott, and David W. Zucker, and serving as executive producers.

Watch season two of The Man in the High Castle, along with popular movies and TV shows from top networks and Hollywood studios on PrimeVideo.com. Additional Amazon Original Series like Goliath starring William Hurt and Golden Globe winner Billy Bob Thornton, Z: The Beginning of Everything starring Christina Ricci, Woody Allen’s Crisis in Six Scenes, and more, will be added to the global service later this year. Prime Video members can watch anytime, anywhere through the Amazon Prime Video app on Android and iOS phones and tablets, Fire Tablets, popular LG, Sony Android and Samsung Smart TVs or online at PrimeVideo.com—and can also download titles to mobile devices for offline viewing. Members can watch Amazon Original Series in English, with French, Italian, Portuguese and Spanish subtitled and dubbed versions also available on many titles.

Prime Video is available to customers in South Africa at an introductory price of $2.99 per month for the first six months.