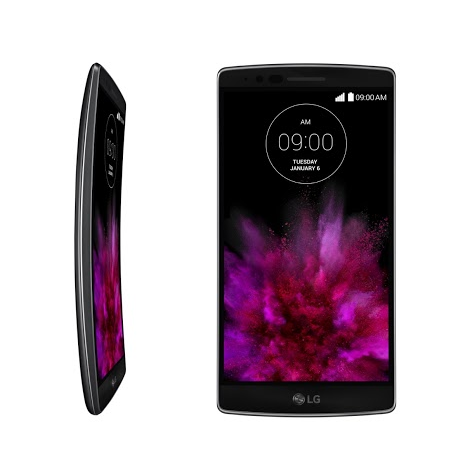 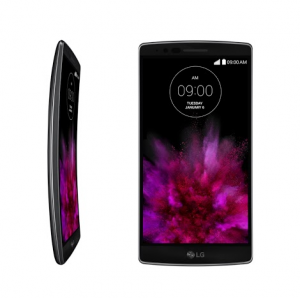 Last year, LG decided to throw everyone a curveball by releasing their first ever curved smartphone, the eye catching, rebellious (not so little) G Flex.

The G Flex was a very different beast to existing phones on the market. While its design was a guaranteed conversation starter (is that a banana in your pocket or are you just happy to see me? No, it’s my G Flex), the P-OLED had a somewhat disappointing 720p display and the 6 inch screen proved to be a bit too cumbersome for most people.

By no means was it a bad phone, but it didn’t quite live up to the standard that LG had set with the G2 and the G Flex didn’t answer the question “why a curved phone?”.

LG got everyone in Las Vegas up bright and early to show off some of their new consumer electronics, partnerships to help further IoT (the Internet of Things, where one day everything will be able to connect to the internet and speak to each other). The real reason though that everyone was at the 8am press conference, was to see the much anticipated successor to the G Flex, the LG G Flex 2.

The G Flex 2 shows what LG is really all about, products designed for you.

Clearly having listened to customer feedback, LG very wisely decreased the screen size from 6 inches to 5.5 inches and improved screen resolution, bumping it up from 720p to a full 1080p.

The screen also features Corning Gorilla Glass 3 which LG has coated with a special chemical treatment to make it even stronger, something that LG calls Dura-Guard.

The screen isn’t the only part of the device that received some special treatment, the self-healing coating first introduced on the G Flex is back! And it’s been improved. Instead of taking 3minutes to heal everyday scratches and scuffs, they now heal in 10 seconds! The coating is only on the back of the device tough, so don’t go doing crazy things with it thinking that it’s going heal itself EVERYWHERE on the phone.

Besides all the nifty protection features that LG has thrown in, they haven’t forgotten about the internal specs.

The G Flex 2 is a powerhouse of a device. It’s the first Android Lollipop smartphone to feature 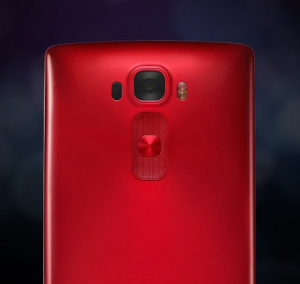 The rear camera is a 13MP OIS+ shooter with laser auto-focus and a dual led flash.

All of this sounds pretty impressive but won’t this take a lot of battery power? Well, LG thought the same thing and packed in a 3000mAh, non-removable, battery. They’ve also introduced a feature that allows your G Flex 2 to go from completely dead to a 50% charge in 40 minutes.

Overall, the LG G Flex 2, in either platinum silver or the particularly stunning flamenco red, is a very impressive device.

We can’t wait to get our hands on one when it comes to South Africa so that we can give you a full rundown on LG’s latest premium smartphone.