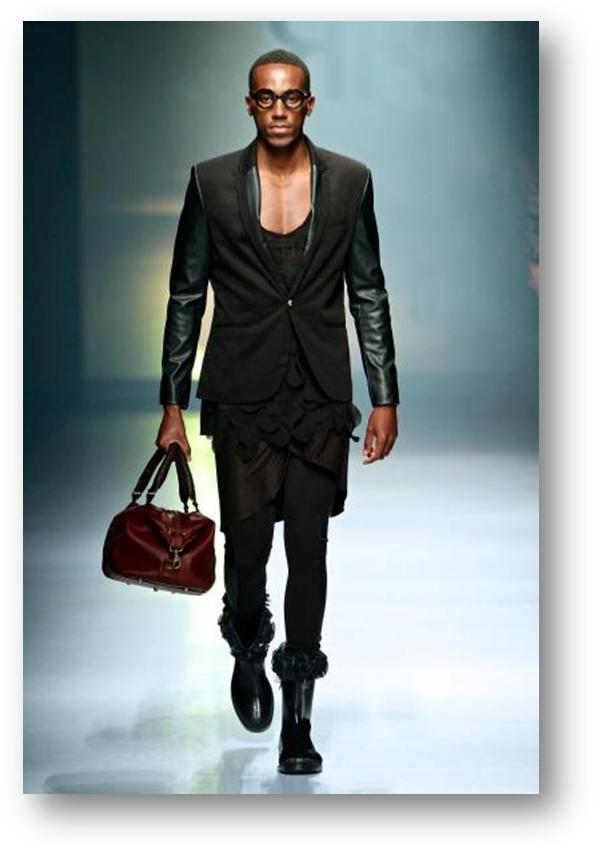 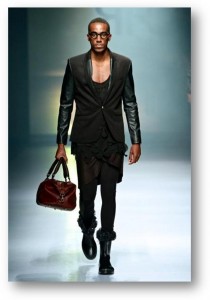 This comes as a response by organizer and gateway to refined African fashion, African Fashion International (AFI), to the exponential growth of the global luxury menswear market which has surpassed that of the women’s wear industry worldwide.

“Last year’s menswear lineup was very successful, because we have incredibly talented menswear designers in South Africa, and because the modern, young South African man is more particular and interested than ever in being stylish and on-trend,” says Sizwe Nzimande, Group Marketing Manager for AFI.

“As such, AFI is committed to supporting our menswear design talents again this year, as the increasing demand for high-end men’s clothing makes it a key market from which to grow the South African industry as a whole.”

The menswear designers who will be showing at MBFWJ 2015 include Fabiani, Ruald Rheeder, Augustine, and Lumin. The advent of the “metrosexual” male, which has become a pop-culture archetype in popular books and films, has sparked a new era of nuance in menswear, with many men becoming increasingly enthusiastic about fashion and their personal sartorial tastes, fueling the growth of the menswear market and the entire fashion industry as a result.