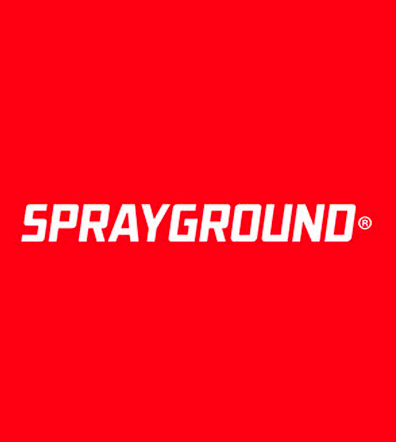 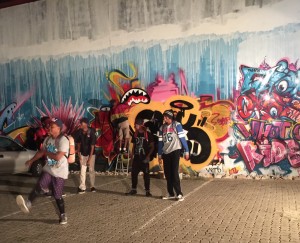 Nothing comes better when we get a night out on the town with celebs and more importantly some hot new fashion! On Thursday, February 26th GoTrendSA hit the uber trendy venue Carfax in Newtown to spend some quality time with top notch media and socialites. We were also treated to the new selection of Sprayground bags that had just landed in SA for the first time in fashion history!

Featured on the backs of celebs such as 50 Cent, Justin Bieber, 2 Chainz and more, South Africa gets to welcome popular socialite and rapper, Da L.E.S to the Sprayground team as their first official South African brand ambassador! There was even a performance by the up and coming (not to mention fiery!) Lil Red who stunned the crowd with her rap talents!

With couture collaborations and cutting edge designs, Sprayground as something for everyone,

whether you’re looking for something cute or cool there’s something you’ll like. With pop culture designs from brands like Spongebob Squarepants to Ferrari, Sprayground brings forth eye popping designs and creations designed for the futuristic rebel!

Catering for the evening was done by “Prep’ed by Sasha” with a range of yummy finger foods and tasty Sprayground apparel cookies! While we spotted some of South Africa’s elite media moguls like Singer ChianoSky, Presenter, Maps Maponyane, Cliff Central’s Vaughn Thiel and more!

If you’re into some of these super cool bags like GoTrendSA is, then you’ll be seeing them a lot sooner than you think! Sprayground merch will officially hit stores on the 15th of March at Cross Trainer, X Trend, Amerikana, Dip Street Store, LR2, Dapper Street Wear. Pre Orders will be available on www.sprayground.co.za! (get there now!) 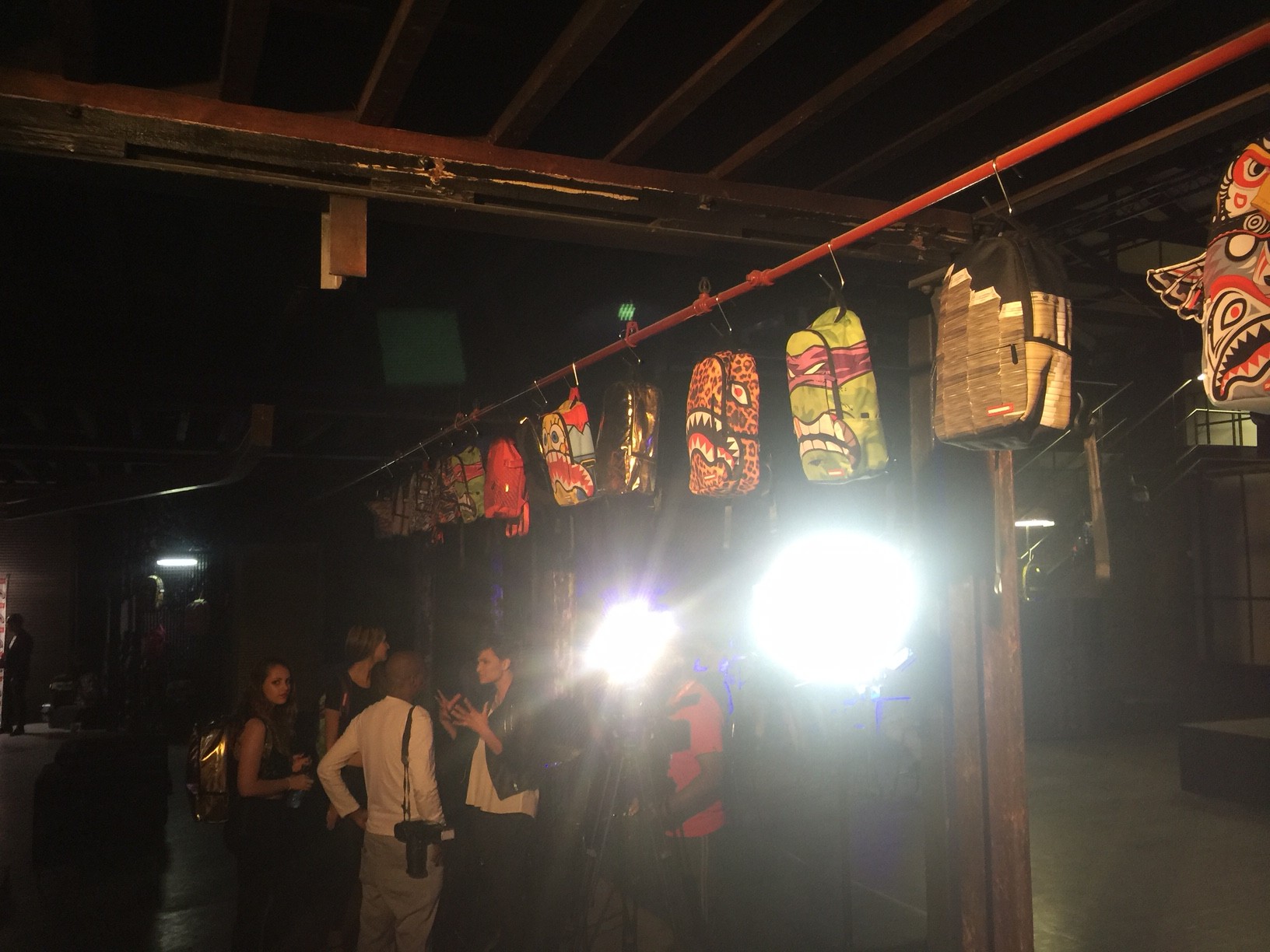