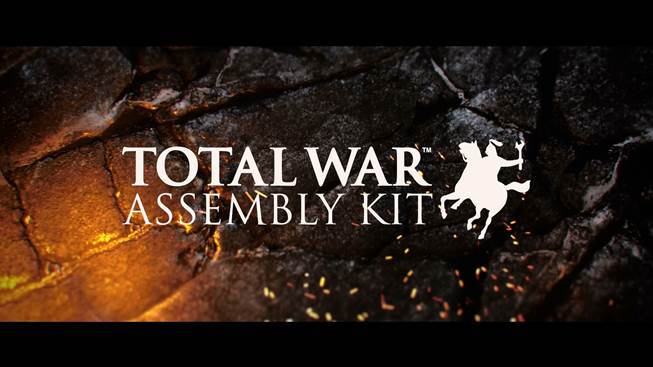 Official mod tools for Total War: ATTILA are available now. The new Assembly Kit can be downloaded as a beta via the Tools menu in ATTILA owners’ Steam Library, and will be immediately familiar to modders of SHOGUN II and ROME II. The most extensive Assembly Kit yet offers the following tools:

In order to get the most from the tools, a Terrain Raw Data resource pack has also been made available, featuring 60Gb of in-game production data for modders to work with.

For a rundown of the possibilities, check out the Assembly Kit trailer here

For a comprehensive resource on scripting and using the new tools, check out the Total War Wiki here:http://wiki.totalwar.com/w/ATTILA_Assembly_Kit

Along with the mod tools, Steam Workshop support for Total War: ATTILA is also live. This means that you can share your creations with other players via the Total War: ATTILA Workshop page http://steamcommunity.com/app/325610/workshop/and subscribe to mods so they appear in-game.