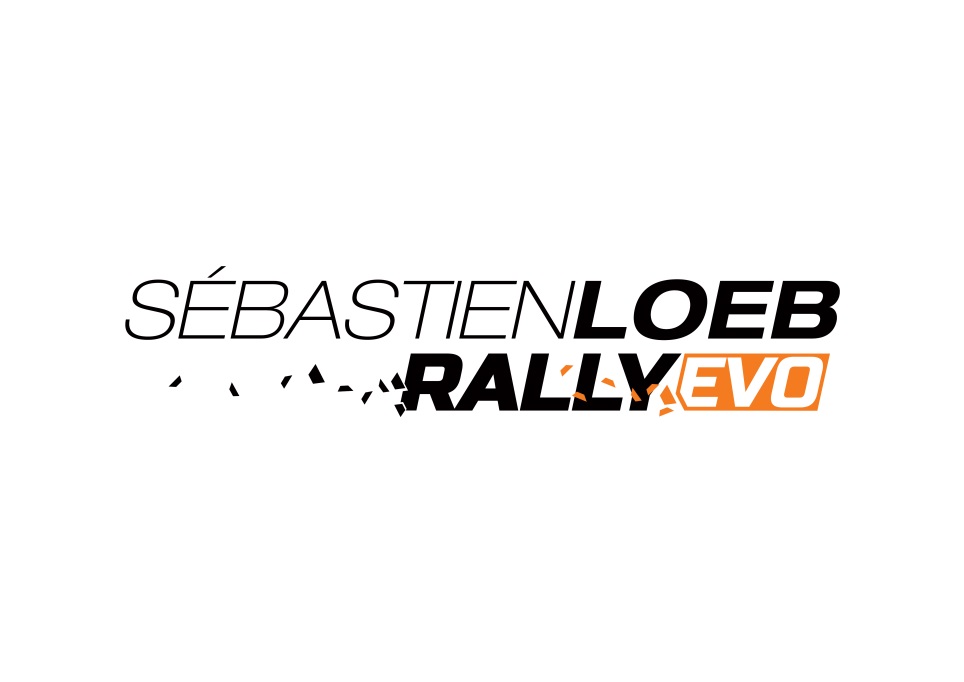 Sébastien Loeb Rally Evo comes to Xbox One, PS4 and Windows PC in 2016 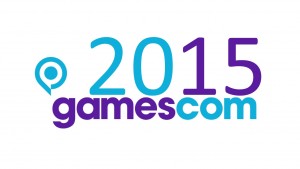 It’s just about time for Gamescom 2015, that magical place where all gamers unite in salivating over the newest game releases.

Milestone s.r.l., one of the world’s leading developers and publishers specialising in the racing genre, releases a new video of Sébastien Loeb Rally Evo, scheduled for release on Early 2016 on Xbox One®, the all-in-one games and entertainment system, PlayStation®4 and Windows PC/Steam.

Sébastien Loeb Rally EVO will be on BANDAI NAMCO Entertainment Stage with a series of event for the players. During the LIVE SHOW, for those who attend the Gamescom 2015, will have the chance to see a quick videogame highlights presentation made by Andrea Basilio – Technical Designer – FOR SLRE, be part of and hands-on session with the developer And have the chance to grab one the amazing Jolly Tank – a real emergency fuel tank – branded Sébastien Loeb Rally EVO. Please come join us at BANDAI NAMCO Entertainmentmain stage at booth A31, Hall 7 to enjoy all these activities! Stay tuned for more details on our animations in the upcoming week on our facebook page http://www.facebook.com/SLRallyEvo.

A name. A legend. One of the most exciting challenges in the world. Four wheels. These are the ingredients that make up Milestone’s first proprietary IP dedicated to the world of autosports, a title that launches the player into the life of one of the most iconic figures in the history of rally: Sébastien Loeb. This uncompromising rally simulatordebuts on PlayStation®4 and Xbox One.

Milestone studios are gearing up for a glorious 2015. Created in collaboration with the nine-time Rally world champion, Sébastien Loeb Rally Evo will powerslide into players’ homes all over the world with the aim of getting their adrenalin pumping, featuring

–          Career mode that lets you live the life of a rally driver and compete for a place on Sébastien Loeb’s team, have him as your mentor, and learn all the secrets of competitive driving.

–          Offline modes that let you perfect your driving style for a truly rewarding experience.

–          Online modes guaranteeing endless entertainment together with friends and rivals from all over the world.

Currently in development at Milestone studios in Italy, Sébastien Loeb Rally Evo will be available on Early 2016 on Xbox One, PlayStation®4 and Windows PC/Steam.