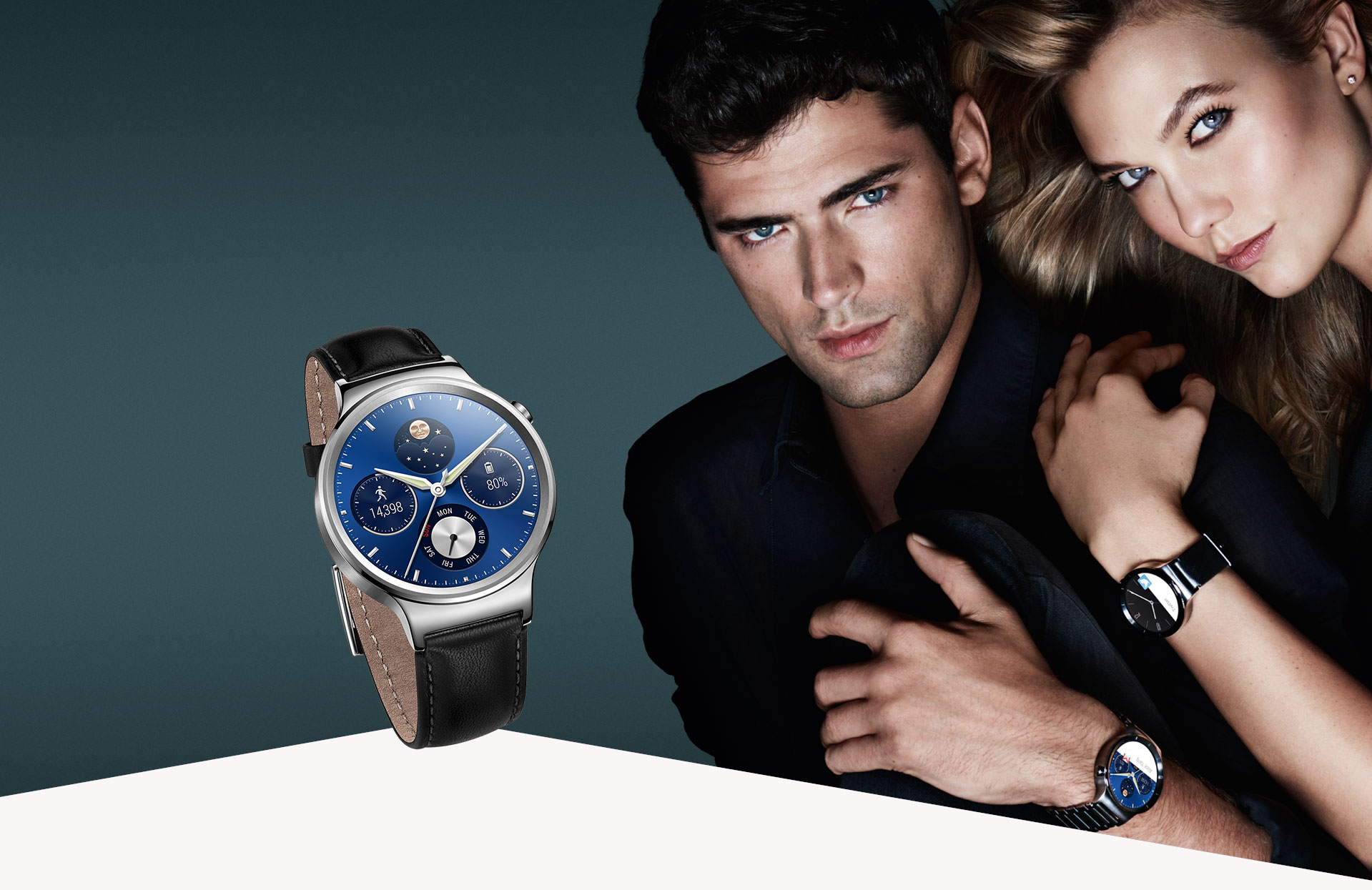 I used to relish the perplexed looks I got from people as I swiped and chuckled at my smartwatch, now people barely give it a second glance. That alone goes to show how much the perception of smartwatches has changed.

They’ve become slightly less of a niche product and are slowly inching towards becoming more mainstream.

Less than a week ago, my G Watch R received an update that finally allowed it to store and playback music on the watch. The update also brought the ability to connect your watch to a Wi-Fi network, allowing it to receive notifications and perform certain functions without relying on your watch’s data connection. This means that you can now use your watch without your smartphone, to a certain degree.

The update has also brought weather, an improved heart rate sensor and the ability to send messages directly to the watch face of a friend who also has an Android Wear device. 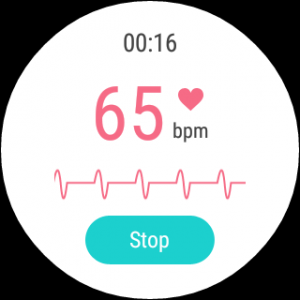 Will all of these features be enough to help Google hold its own in the burgeoning wearables market? Only time will tell.