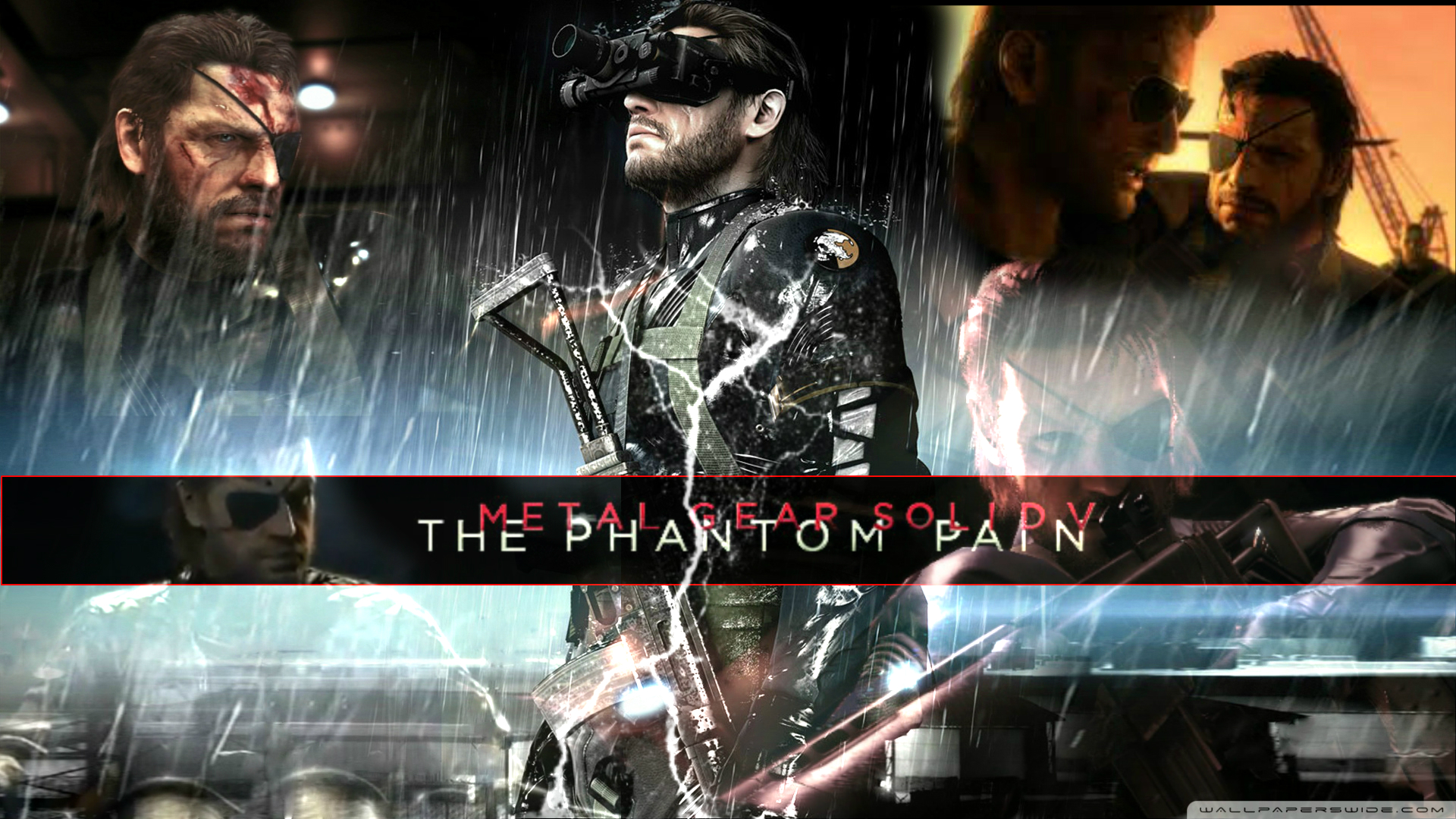 All console version METAL GEAR ONLINE servers are now up and running, and a download patch for METAL GEAR SOLID V: THE PHANTOM PAIN is already available. The online component is visible from the main game’s menu, allowing users to experience multi-player action within the main game’s stunning open world locations.

METAL GEAR ONLINE is built around a dedicated squad-based competitive multiplayer structure. Following its inclusion with METAL GEAR SOLID IV: GUNS OF THE PATRIOTS for PlayStation®3, the mode has been fully redesigned with the familiar gameplay and aesthetic styling of the acclaimed series. The online element introduces Tactical Team Operations and features a ‘class system’ that more uniquely defines the strengths and abilities of player characters on the battlefield.

Similarly, as of today, all METAL GEAR SOLID V: THE PHANTOM PAIN Collector’s Edition content is also available for use within METAL GEAR ONLINE. The download codes within the main game’s packaging can now be used, giving users access to the gold WU S, Pistol and AM MRS-4 weapons, an XP Boost and a Metal Gear Rex Helmet. Day One edition owners can also access their XP Boost content.