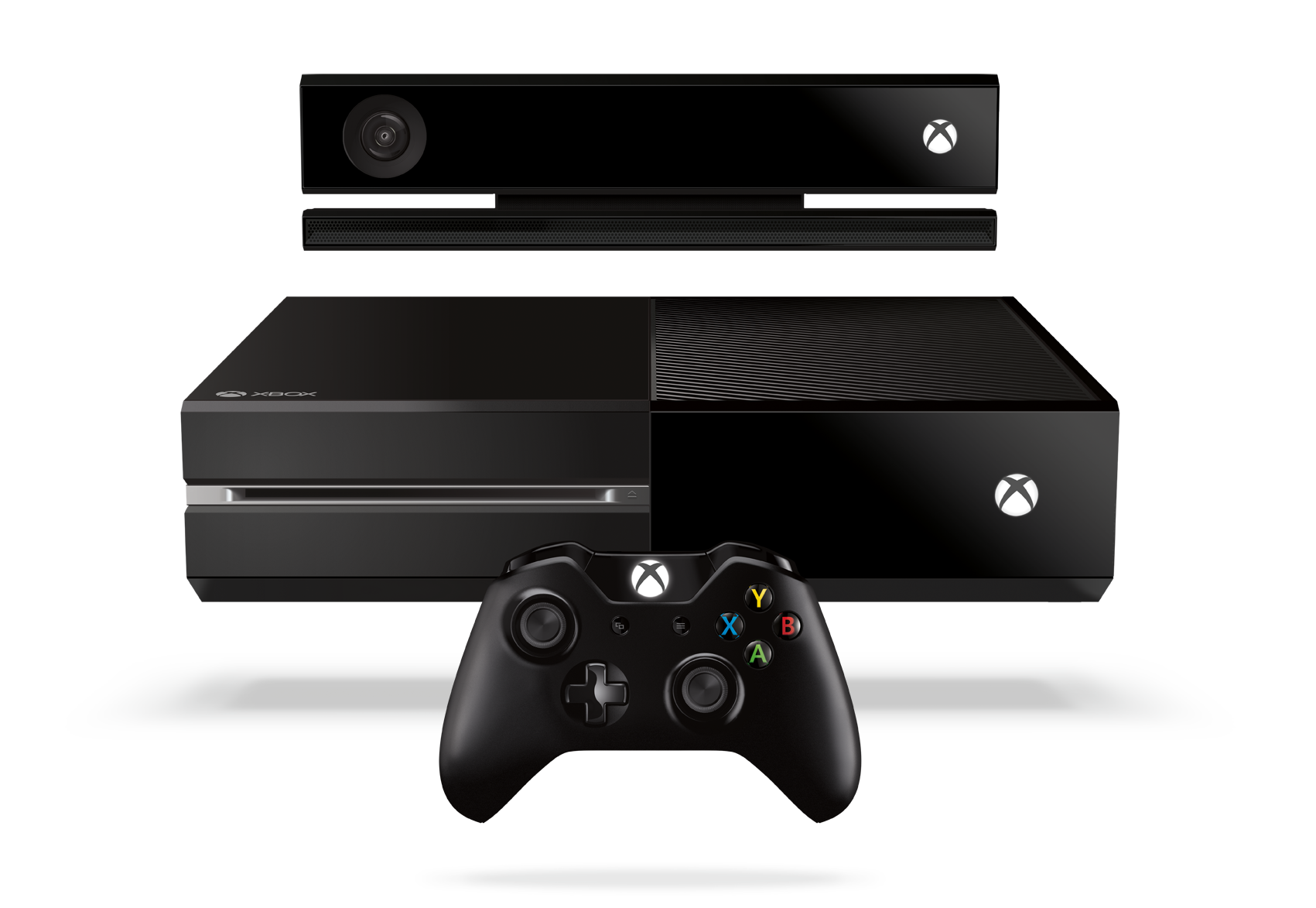 Prima Interactive, one of the leading distributors of interactive games and products in South Africa, has announced a four day price drop on Xbox One consoles.

According to Ian Hepplewhite, the CEO a substantial discount of up to R1 500 on Xbox One consoles* will be available to South Africans this week from Thursday,16 to Sunday19 June 2016.

Xbox One is the latest generation of gaming consoles. The Xbox One offers high definition gaming, an expandable hard drive, and backwards compatibility with a growing selection of Xbox 360 games. Xbox One allows users to stream their Xbox One Games to a Windows 10 PC or tablet in their homes. Another key differentiator of Xbox One is that it is the only console that can expand its HDD space with the addition of an external drive.

With Xbox Live players have access to the best online gaming experience. Users experience the most advanced multiplayer on Xbox Live, powered by hundreds of thousands of servers that maximize performance. They can also switch between games, live TV, and apps, and also instantly resume their game where they left off. An Xbox Live Gold membership gives the player access to four free games every month.