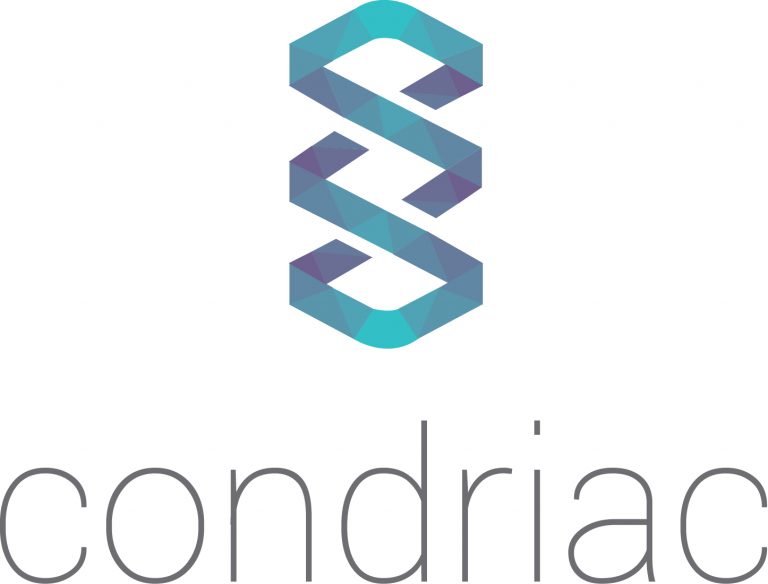 Live streaming and eSports have risen in popularity over the past year. They’ve now become huge commercial successes and have opened the doorway to new means of providing content and entertainment to pretty much anyone who has an internet connection.

The rise of smartphones – and streaming apps – have also taken live streaming out of the home and made it more accessible.

TwitchTV is the biggest streaming platform available, and when Amazon bought the company for a whopping $970 Million eyebrows were raised across the entertainment industry. TwitchTV allows anyone with internet connection the ability to stream gameplay, talk shows or tutorials to a voraciously hungry online audience.

It is clear to eagle-eyed marketers and business people that Twitch and gaming in general is the new hot spot. The gaming industry is worth more than the film and music industry combined. Before the scramble to latch on to these platforms reaches a fever pitch, leading Johannesburg integrated communication agency, Condriac, has taken the plunge into live streaming on Twitch. “Condriac has always sought to be at the forefront of the digital media industry, identifying and jumping on trends that we see being significant in the future,” said CEO Keshia Patchiappen. 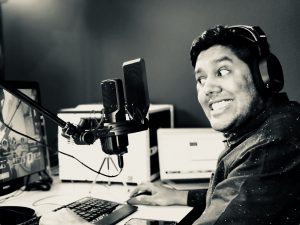 The Condriac Live initiative was thus created to fill a gap in an entirely untapped market. The agency has created a full-time TwitchTV channel manned by one of their own, Kyle Singh. Kyle is no stranger to gaming, he started playing on his father’s computer when he was just four years old and it’s an open secret in the office that Kyle’s first love has always been video-games. Together with a production team, there has already been considerable investment into the Twitch stream, with high-end production equipment being purchased and sponsors eager to get on board. When questioned about this groundbreaking endeavour, Kyle says, “I’m honestly living in dreamland at the moment, as being a streamer has been one of my goals for the longest time. I’m thankful for Condriac’s investment into this project and I’m eager to succeed.”

As the Twitch channel is still in a fledgling state, the main focus is on consistency. Condriac Live wants to dominate the local streaming scene and is happy to take the long road. Despite the channel being live for just one month, the team has already been approached by Twitch for Affiliate status, allowing users to donate or subscribe to the stream and thus creating a revenue channel. Kyle and the streaming team have also held the first of what they assure us are many more 24-hour live streams, where gamers stay up all night and all day to showcase new game releases.

Being the first of its kind in the South African context, Condriac Live will be positioned as thought leaders and pioneers of this movement. Gary Meyer, Condriac’s Managing Partner, says, “As the first movers, we are provided with an incredible opportunity to reach an enormous database of like-minded consumers. Through the Twitch platform, we believe there is unlimited potential to reach with audiences like never before. Condriac will be announcing Condriac Live’s first official sponsors soon.”

Everyone is invited to tune in to the CondriacLive stream here: http://twitch.tv/condriaclive