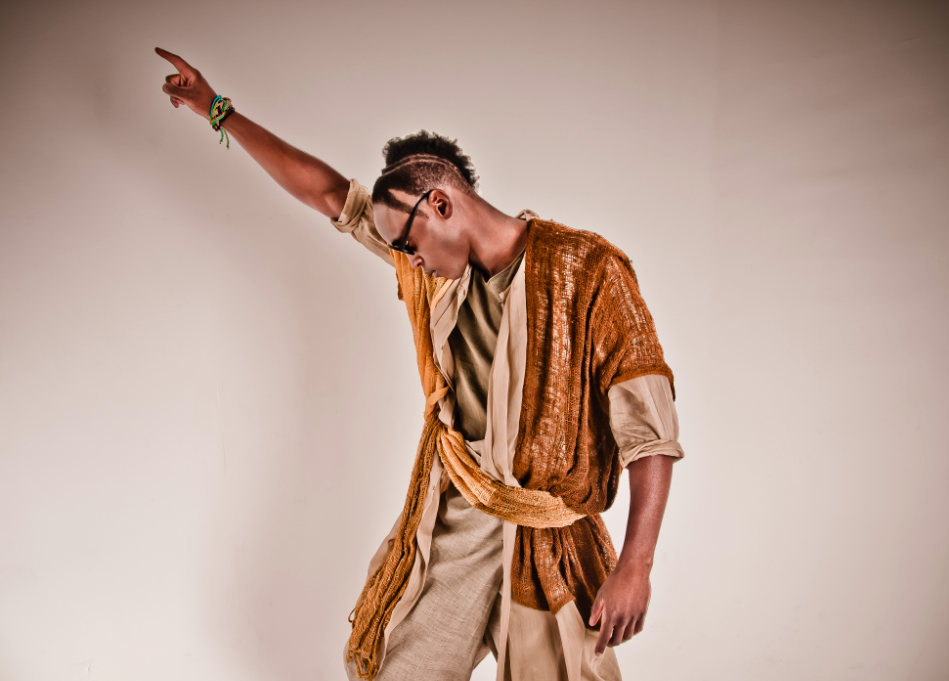 It’s no doubt that South Africa is a concentrated hub for talent! But we’ve seen nothing this awesome, unique and as possibly captivating as Raprobeat artist Capso!

Raprobeat you ask? Raprobeat can be briefly summarized as a mix between afro-beat and rap, swirl that together and you get Capso’s epic combination of beat and lyrics! Capso is a Johannesburg raised Congolese-born artist who’s become a YouTube sensation!

Capso’s newly released song “Dreams,” has already hit over 150 thousand views (and climbing!) on YouTube, while being broadcasted on Music channels like: Trace, Channel O and MTV.  And played numerous times on popular radio stations like: 94.7 Highveld Stereo and Metro FM.

Capso is just beginning his journey to the top of the charts, expect to hear more from him in the very near future!