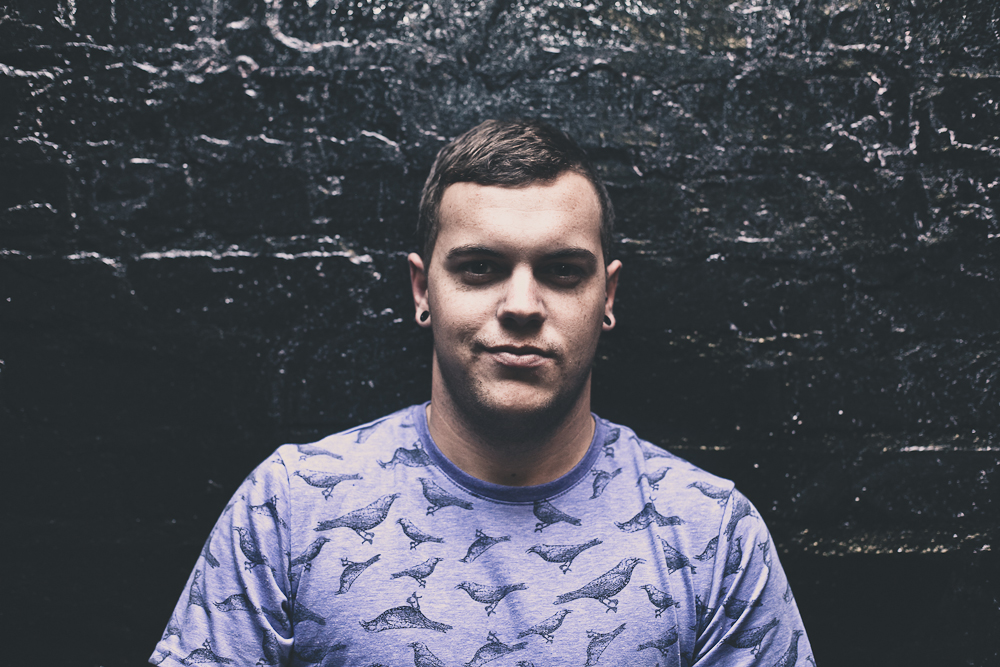 It’s been almost a year on the dot that we’ve had DJ sensation Jamie Saint on GoTrendSA with us. But now he’s back to tell us about his new EP and of course all the action that he’s been up to this year! 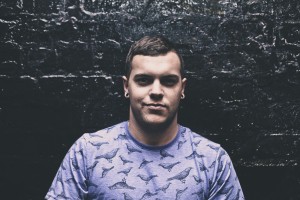 GoTrendSA: Jamie, it’s been around a year since we last spoke to you on GoTrendSA! How has 2014 been treating you?

Jamie: Yes, its been awhile! 2014 has been good to me, I have had the opportunity to play at some huge festivals and parties and I released my first album ever this year!

GoTrendSA: We’re so excited for the release of your EP, but in the meantime you’ve dropped a track on 5fm called “Meet Ralph,” tell us a little more!

Jamie: YES! Me too, haha! A year ago it was an EP with only 3 tracks made.. now in November it become an album with 7 tracks. I tried really hard to make every track different so at least one track will work for some one. I went for the old school rave sound, back to my roots I guess.

GoTrendSA: As for your EP, what will the other tracks sound like, care to give us a little sneak-peak insight?

Jamie: Five of the tracks are club tracks with a few Dubstep and Trap twists and the last two are really hip moving “grindtwerk” tracks. 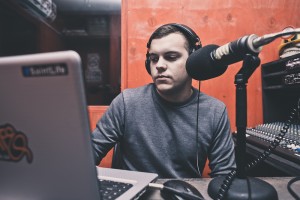 GoTrendSA: What else are you up to this year that’s keeping you busy?

Jamie: My radio show is always keeping me busy.. and I’m back on TV this year so it has been fun.

GoTrendSA: Has your music taste or style changed in the past year?

GoTrendSA: You’re on assembly radio every Friday, 6-8pm, how is your show going?

Jamie: The show is going really well. It’s the “pre-party” show and because it is internet-based I’ve gained some international listeners and even fans, which is great!

GoTrendSA: After all that you’ve been through in this industry, what would you tell someone just starting out?

Jamie: GO TO SCHOOL! haha, no, work hard at being something different and don’t let what is happening now in the industry determine what your future will be. Stay humble and loyal. 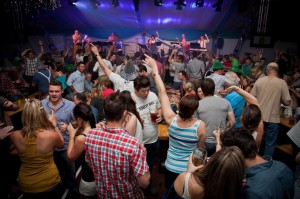 GoTrendSA: You’re in the mother city (Cape Town), what are some of your favourite hangout spots?

Jamie: Wow, this is hard! Well Assembly for clubbing no doubt. I love finding small coffee shops in Paarl and Stellenbosch.

GoTrendSA: Where can we see Jamie Saint in 2015?

Jamie: Hopefully making more music, Hosting a radio show on FM radio and I would like to make the move into full time TV!

GoTrendSA: Jamie, where can we find you on Social media?