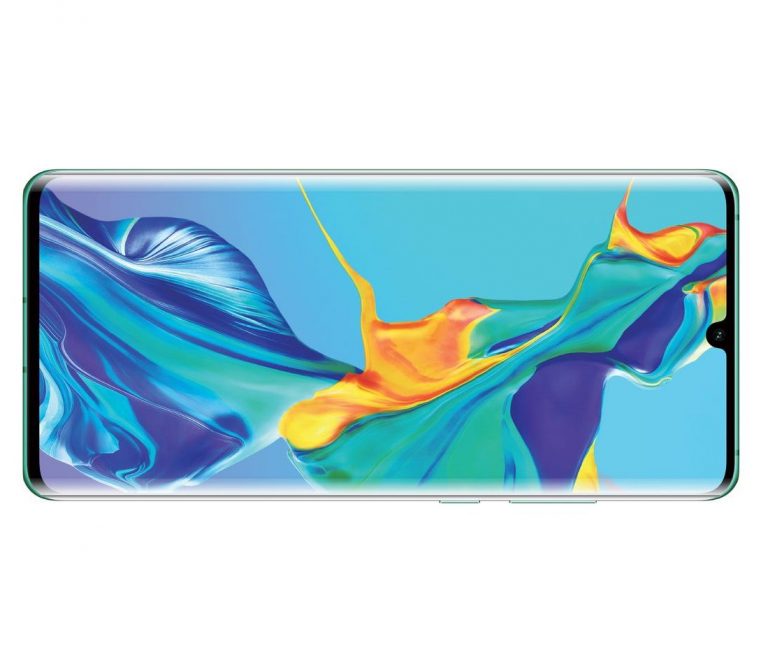 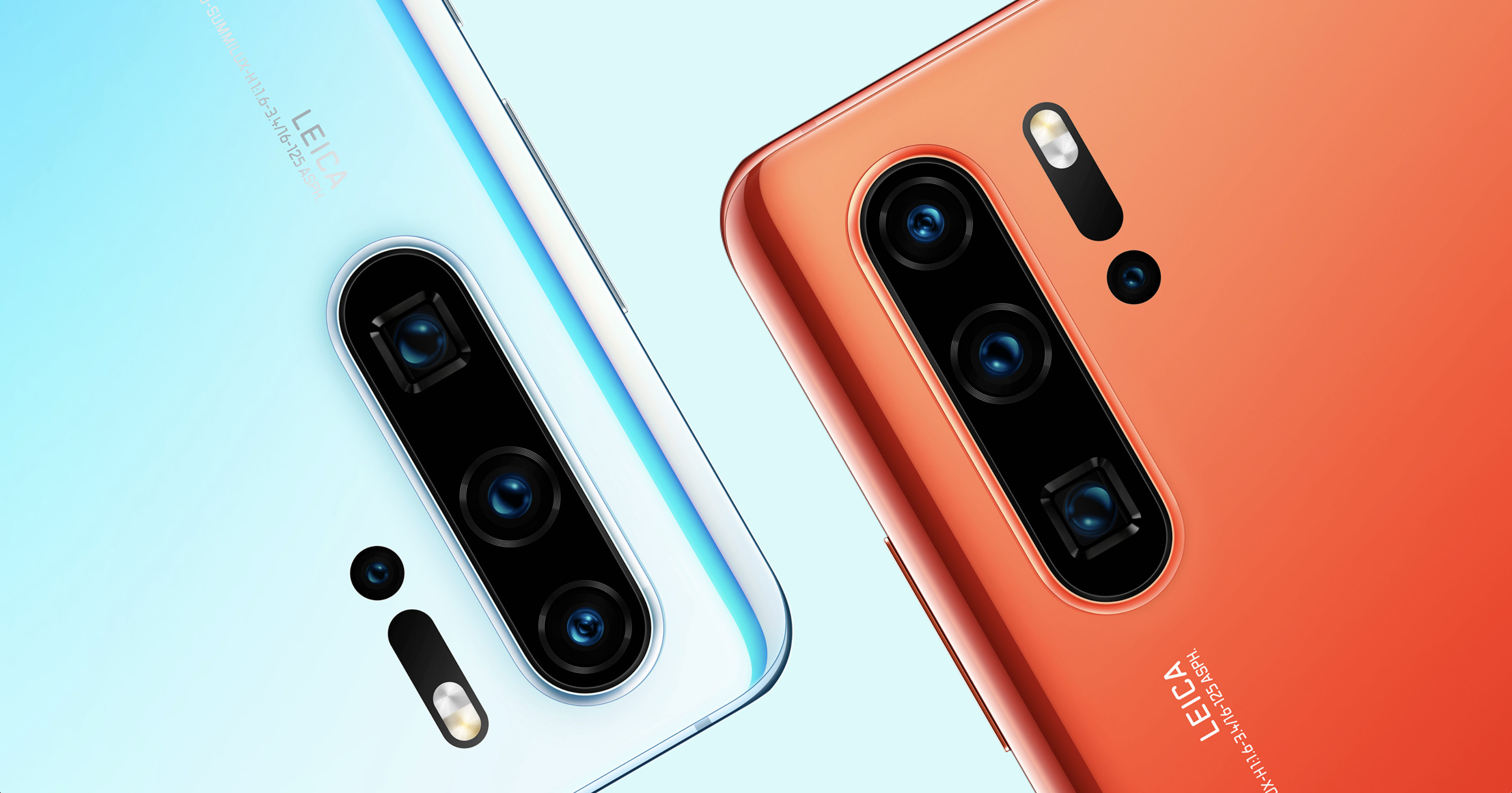 Huawei has finally taken the wraps off its new flagship smartphones – the P30 and P30 Pro – at an event at the Paris Convention Center.

The first things you’ll notice on the P30 and P30 Pro (as well as the P30 Lite which was not announced at the Paris event, but will be coming to South Africa) are the beautiful new gradient colours – Amber Sunrise, Breathing Crystal, Aurora, Black and Pearl White – and the Dewdrop display notch.

While it might come across as an evolutionary and not a revolutionary update, the new P30 series comes packed with pretty much everything but the kitchen sink. These devices feature the innovative Huawei SuperSpectrum Sensor, an optical SuperZoom Lens, a new Huawei Time of Flight (ToF) Camera, and enhanced optical and AI image stabilisation technology.

Richard Yu, CEO of Huawei Consumer BG, said, “the Huawei P30 Series is a fundamental breakthrough after decades of digital camera technology development; it will rewrite the rules and reshape everyone’s perception of mobile photography. Innovations such as the Huawei SuperSpectrum Sensor and SuperZoom Lens allow us to push the envelope of both photography and videography—a frontier long overdue for disruption. The Huawei P30 Series will set the pace for the next generation of smartphones by empowering people to capture the true beauty of the world around them through a device that fits in the palm of their hands.”

Huawei’s P20 and Mate series set the benchmark for smartphone photography in 2018 but the company is looking to best that with their new camera setup. Achieving a record-high overall DxOMark score of 112, the P30 Pro is equipped with a new Leica Quad Camera System, including a 40MP main camera with the Huawei SuperSpectrum Sensor, a 20MP ultra-wide angle camera, an 8MP telephoto camera, the Huawei ToF Camera and a 32MP front camera. 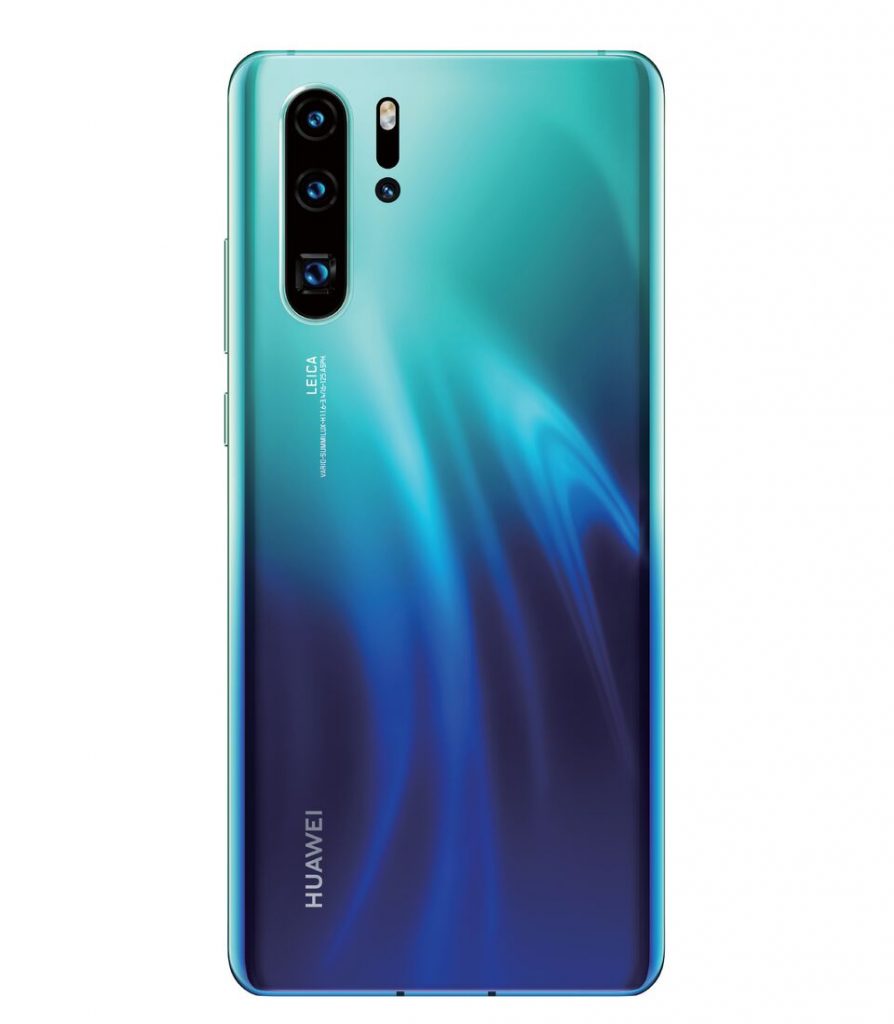 The new 1/1.7-inch HUAWEI SuperSpectrum Sensor looks at light in a fundamentally new way thanks to the new RYYB Huawei SuperSpectrum Sensor which is a change from the traditional RGGB setup used by other smartphones. By replacing green pixels with yellow pixels more light is brought in and you get a maximum ISO rating of 409,600 on the Huawei P30 Pro and 204,800 on the Huawei P30. This fundamental shift in sensor technology, combined with Huawei AIS, OIS, and the Huawei P30 Pro’s f/1.6 wide aperture, delivers extraordinary photography and videography experiences across a wide range of scenarios and lighting conditions—including extreme low light—producing images with enhanced detail, colour and clarity.

The new SuperZoom Lens unlocks a superior level of zoom photography in a slim-line design. Thanks to a new periscope design, the SuperZoom Lens supports high fidelity magnification of 5 times optical zoom, 10 times hybrid zoom and whopping 50 times digital zoom. The periscope lens has a prism element in the telephoto camera which bends light at a 90-degree angle to maximise focal length while minimizing camera height, without disrupting device design.

Unique to the P30 Pro is a Huawei ToF Camera that captures depth-of-field information to deliver accurate image segmentation. Precise distance measurement allows for the simulation of multiple levels of bokeh. The Super Portrait feature captures even the smallest details, such as individual strands of hair. It combines depth information and proprietary algorithms to produce outstanding images with defocused backgrounds and highlights the subject of the image in any scenario.

One of my favourite new camera features is the new AI HDR+ which allows the front and rear cameras to combine multiple photos taken in quick succession to eliminate overexposed and backlit images. Essentially AI will map out the entire picture and adjust exposure and settings throughout the image to bring you a more detailed, more balanced image with less noise and less over-exposed areas. 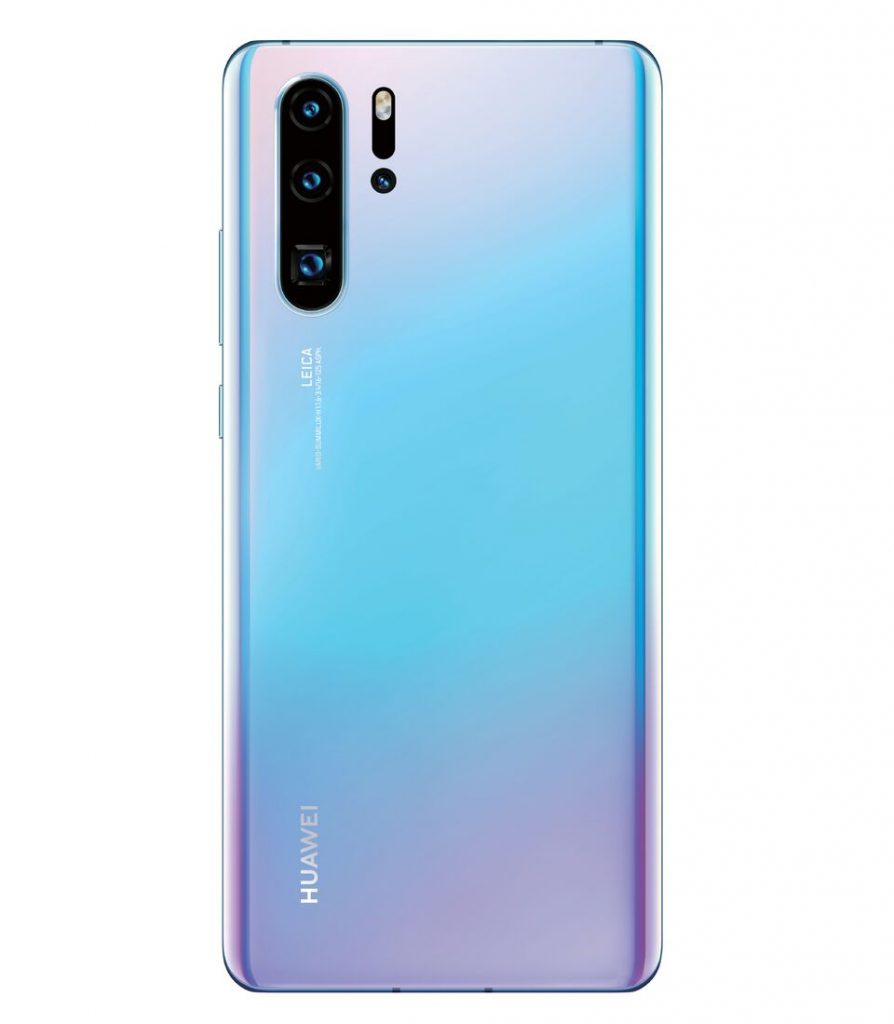 When it comes to video, Huawei says that the P30 Series will usher in a new era of studio-grade videography. The SuperSpectrum Sensor enables spectacular low-light video capture so night scenes will appear bright and highly detailed, while the AIS and OIS support stabilisation for all video capture settings and will result in a perfectly steady shot. I’m very curious to see how Huawei’s video stabilisation will fare against the anti-shake video stabilisation technology that Samsung has in its S10 series. Huawei’s SuperZoom Lens will allow for crisp close-ups, while the AI Video Editor enables users to add background music and special effects to their videos.

Huawei’s new Dual-View Video is interesting because it can capture two perspectives of the same scene at the same time by using multiple cameras simultaneously. The P30 Series provides a full view of a scene while also capturing a close-up of a subject, unleashing new and exciting possibilities for video.

A Heritage of Stunning Design

Huawei says that the P30 series derives inspiration from nature and technology and was created with a nine-layer nano-optical colour finish and is inspired by the unique color palette and pristine look of salt flats. The 6.47-inch Huawei P30 Pro and 6.1-inch Huawei P30 are available in the five colours mentioned at the start of this article, however not all the colours might be available in South Africa. The near bezel-less front glass houses an In-Screen Optical Fingerprint sensor and does away with the 3D facial mapping that Huawei included in the Mate 20 Pro. The HuaweiUAWEI P30 Pro also features Huawei Acoustic Display Technology that enables it to deliver high-quality audio through a sound emitting display which means that while your calls are less likely to be overheard by passers-by, you also lose the dual-speaker setup found on the Mate 20 Pro.

The P30 series might be evolutionary but it’s still innovative, and that’s at the core of Huawei’s DNA. The P30 and  P30 Pro are packed with industry-leading features that set them apart in power, performance and efficiency and make them the first worthy competitors to the Samsung Galaxy S10 and S10+ :

Local pricing has not yet been confirmed by Huawei, however, Cellucity currently has the devices on pre-order on its site:

That means that Huawei’s Pro version comes in at approximately the same price as Samsung’s S10e but with more features and higher specs.#RewriteTheRules https://t.co/gbThcX40GR