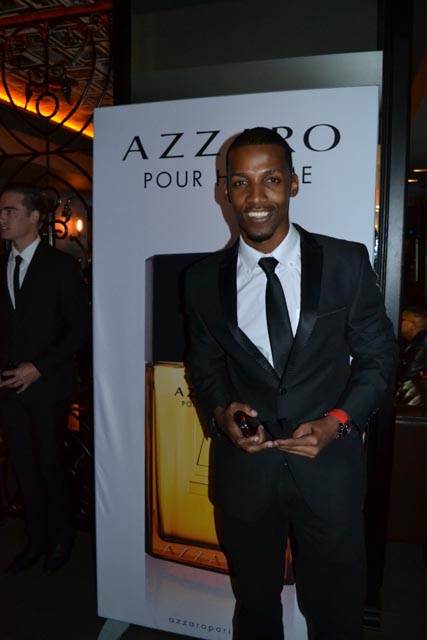 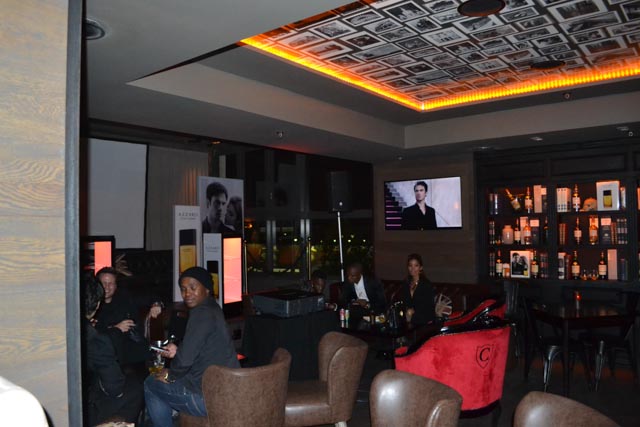 On Wednesday, May 28th some of the hottest celebs and media attended popular nightlife hotspot churchills to welcome the new fragrance from fragrance brand, Azzaro. Azzaro elected actor and environmentalist Ian Somerholder as brand ambassador for the new scent.

Azzaro fragrances chose the American actor and producer to be the new face of the legendary scent as of March 2014. He has attracted millions of fans around the world, as the lead character in the internationally successful TV series “The Vampire Diaries”, a handsome male vampire who finds fulfillment in his thirst for seduction.

If you want to relive the night catch GoTrend’s Facebook album here.