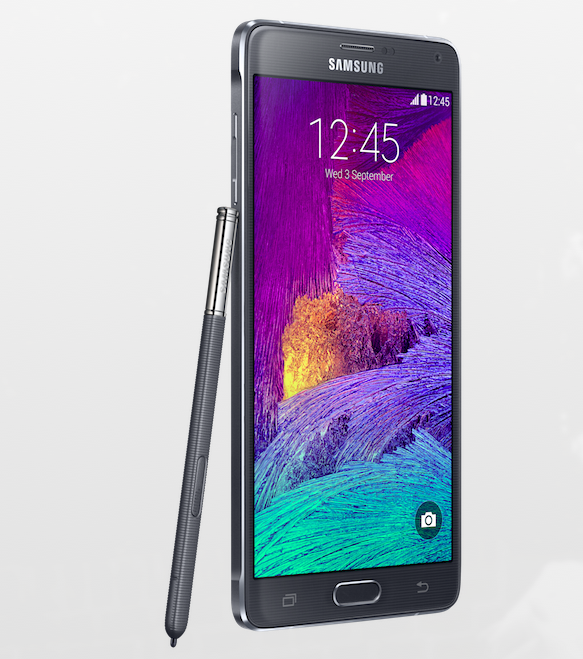 When I first heard about the Samsung Galaxy Note back in 2011, I was fully prepared to dislike it, after all who would ever want a phone that big? “That impossibly huge phone will never sell,” I thought. Clearly I was wrong.

With the Note 4, Samsung is showing that it’s a company that does listen to it’s consumers and that it’s finally starting to realize that in an age dominated by powerful phones looking to take away their dominance of the phenomenon that they created, looks do indeed matter.

The Galaxy Note 3 was not an ugly device, however the Note 4 is a refined statement of what was easily Samsung’s most refined series of smartphone.

The Galaxy Note 4 has a sophisticated, understated elegance, which belies the beastly powerhouse of a phablet that it actually is. 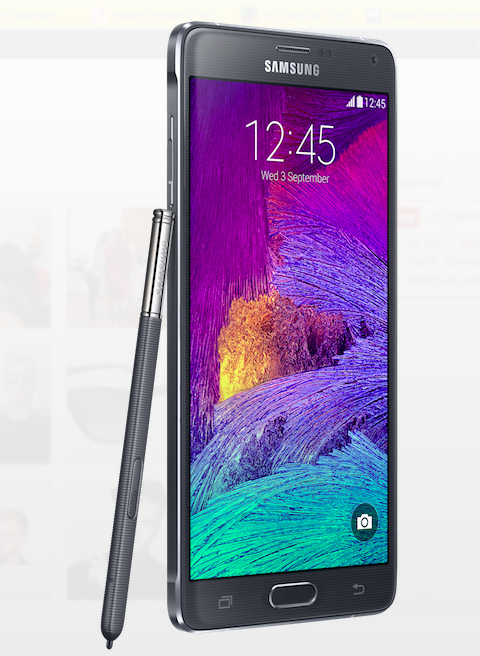 Featuring a metal trim, which was clearly inspired by the Galaxy Alpha range, as well as the now signature leather rear of the Note series and a vivid, 5.7-inch quad HD display, the Note 4 is at first glance, a device ready for pretty much anything.

With all that screen up in your face, what about battery life you might wonder. Well, Samsung has thought about that and packed in a 3220mAh fast-charging battery. What’s fast charging you ask? Simply put, you can go from a completely dead battery in your Note 4 to 50% charge in 31 minutes. Yes, you read that correctly, 31 minutes.

The (sometimes not so much) beloved S Pen also features improvements and feels more tactile than the one accompanying the 2013 Note.

Overall, the Note 4 is a solid, well made device, which shows that Samsung is growing up and moving away from all the unnecessary tricks and gimmicks that they’ve added onto their Galaxy range of devices. While they haven’t quite reached the level we’d like them to be at, the Samsung Galaxy Note 4 shows the promise of what could be if the South Korean giant continues along this path of refinement and “less is more” philosophy.

Both the quad-core and the octa-core (aka LTE version) Samsung Galaxy Note 4 are available in South Africa from October 17th with a starting cost of R11 499.00