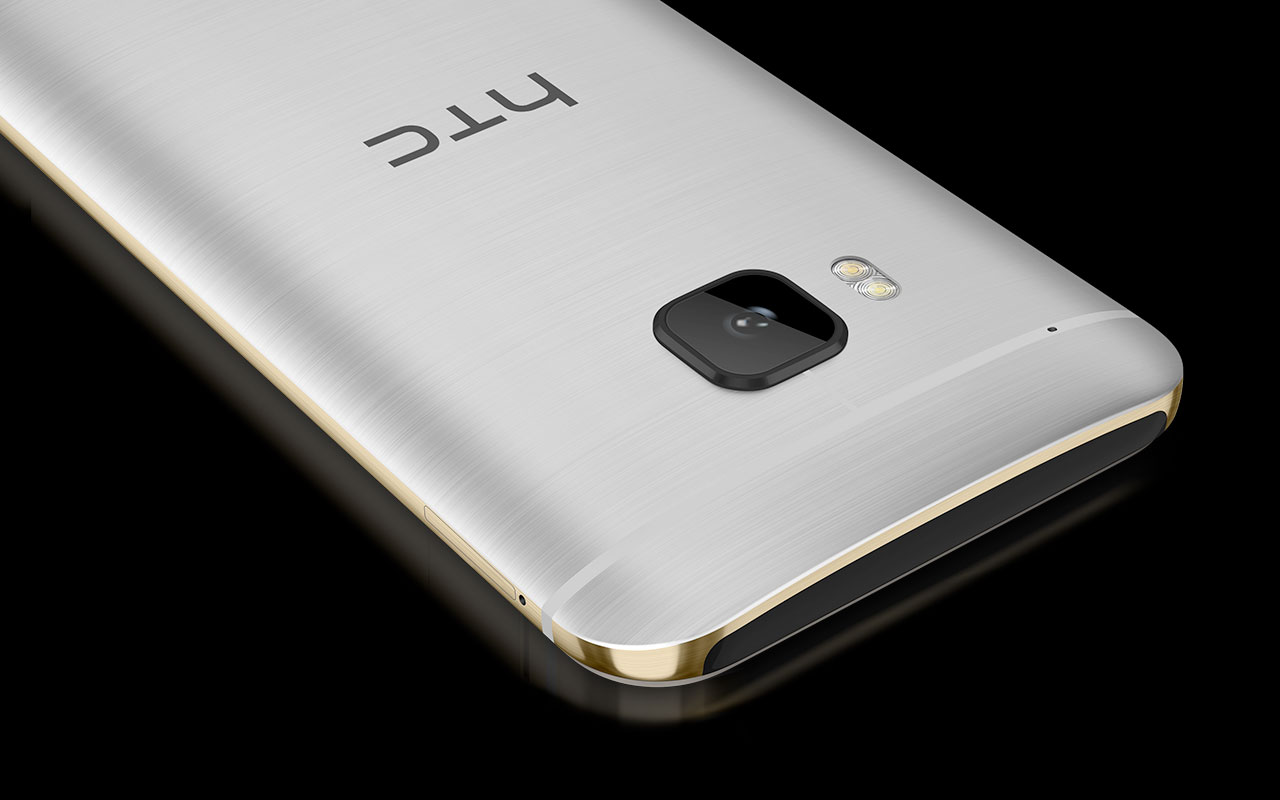 Is sticking to tradition a good thing? First impressions of the HTC One M9.

Mobile World Congress is where the tech industry loves to show off and bring out new products.

HTC is no exception.

The Taiwanese company has long been regarded as making some of the most beautiful Android smartphones on the planet, in fact, in terms of build quality and design, many people have called them Android’s answer to the iPhone.

On March 1st, HTC debuted their all new flagship smartphone, the HTC One M9 (we REALLY need to talk about your naming convention HTC). 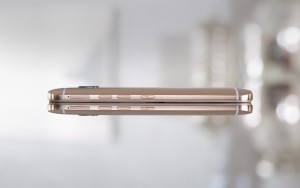 As the name suggests, the One M9 is the successor to last year’s One M8.

Sporting a very familiar metal unibody build, the One M9 is, as some tech reporters have called it, the year’s most beautiful disappointment.

Don’t get me wrong, the HTC One M9 is not only a beautiful phone, but also a powerful one, it’s that we all wanted…more. We wanted something that would make us go ooh and aah, and I’m sorry to say HTC, a unibody dual tone metal case, Snapdragon 810 processor and a new 20MP pixel camera on the back just isn’t going to do that.

HTC is trying to build a brand around an instantly recognizable device, at least that’s their explanation as to why the One M9 seems like a recycled One M8. To be fair, the One M8 was easily one of 2014’s most beautiful smartphones and the One M9 carries on that tradition, with a few minor changes. 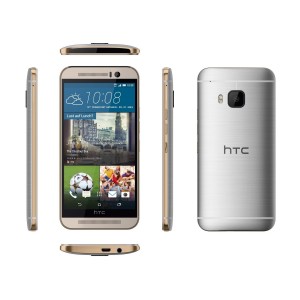 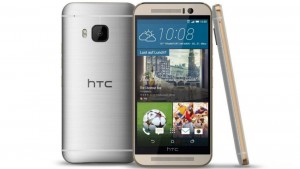 The HTC One M9 comes with the all new Sense 7 which promises to be more fluid and more attuned to you.

We’re happy to say that the One M9 is not as slippery as last year’s flagship and comes with BoomSound with Dolby Audio. It also has expandable memory (something we love at GoTrend).

Would we buy it? Probably.

Would it be our first choice? We’re not sure.

HTC has made a very capable device with the One M9 but in an Android world were many companies are making capable devices and recycling some of their previous designs, this feels like part of the iPhone S-series. Minimal changes to the design and expected updates to the internals (which are we do welcome). Nothing wrong with that, but for a company known for design, we were hoping for a little bit more.

In a world where companies are bring us curved and flexible phones, phones with dual curved edges and Quad HD displays, is sticking to the familiar a good thing? We’ll have to wait and see.

Keep an eye on GoTrend for pricing and release information.