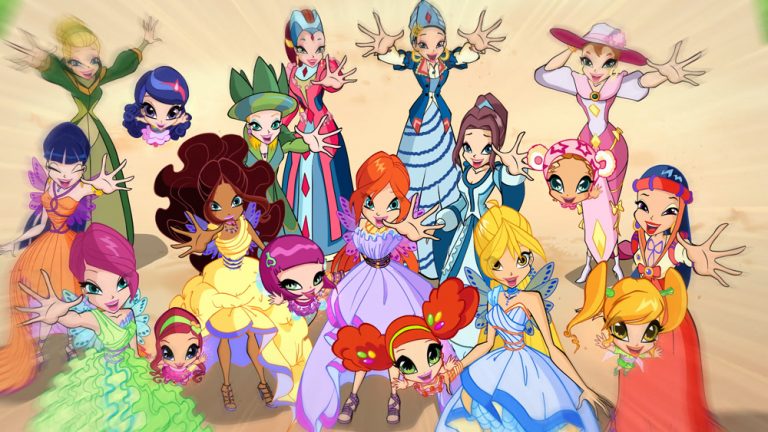 Netflix is set to film a live action version of The Winx Club! 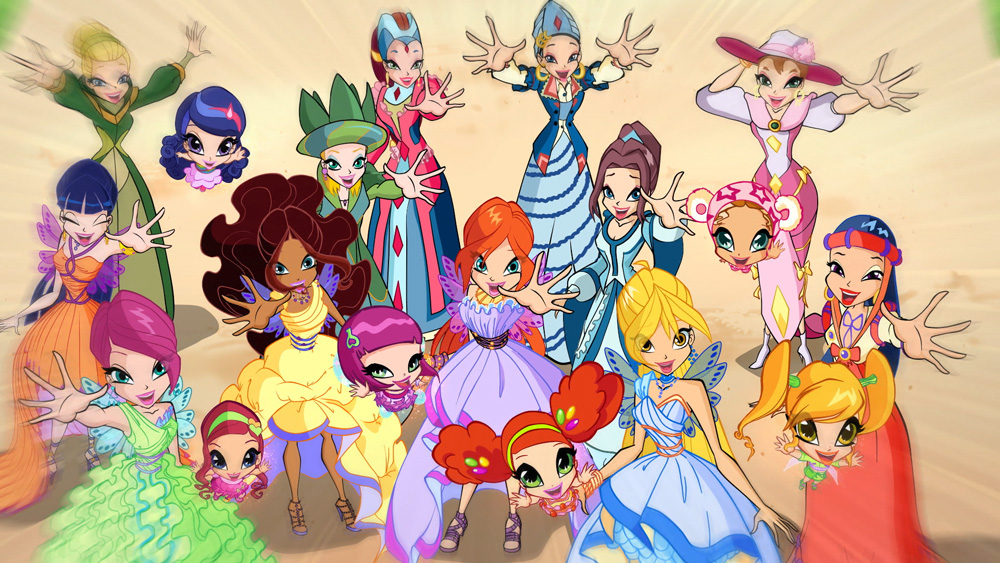 Netflix is bringing the popular Italian animated franchise Winx Club to its members around the world in a new, live action young adult series. For the first time the popular six fairies will turn into real teenagers learning to hone their powers while living together in a magic boarding school.

Winx Club was created and produced in Italy in 2004 by Iginio Straffi, founder and CEO of Rainbow Group. After its launch, It has become one of the most successful animated series in Europe and one of the first Italian series to be sold in the US.

In 2016, Netflix globally and exclusively released two seasons of World of Winx, a spinoff from the successful Winx Club, which has been popular with audiences around the world.

Erik Barmack, VP of International Originals at Netflix, says: “Winx is a global phenomenon and through this exciting series we are thrilled to reinforce our relationship with Rainbow and to develop the next chapter of Winx. The famous fairies will grow up with their audience and will explore complex themes as real-life teenage super heroines in a live action show”.

Iginio Straffi – Winx Club’s author, Founder and CEO of Rainbow Group, says: “We are very pleased that our successful collaboration with Netflix continues with ever more ambitious projects. Netflix’s young adult series have touched a chord with audiences around the world and we are looking forward to seeing the Winx fairies in this new exciting live action adaptation.”