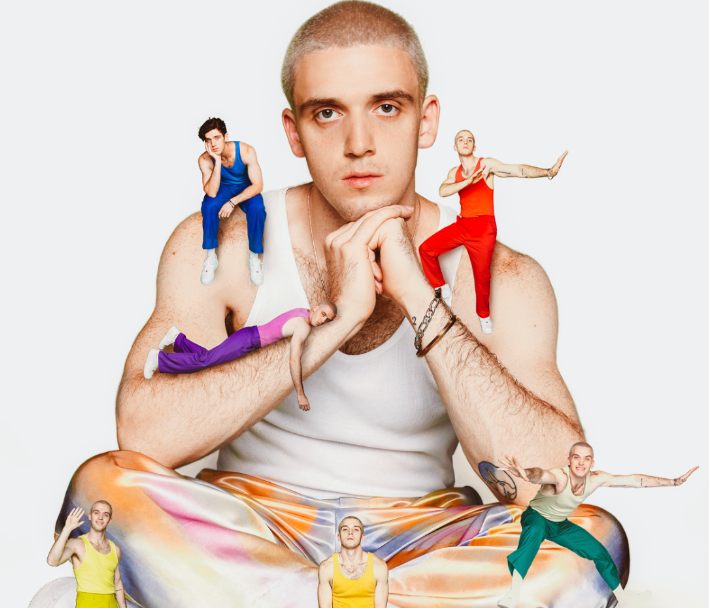 With over 5 Billion Artist Streams, LAUV has quietly and steadily become one of pop’s brightest rising stars. He has released his music independently – including global hits: I Like Me Better and i’m so tired… Which have been streamed billions of times.

Lauv has written for some of the biggest stars in the world, performed on late night talk shows, played stadiums opening for Ed Sheeran, and sold out shows in 21 countries as a headliner. And, he’s done all of this without releasing an album.

That changed when Lauv’s official debut, ~how i’m feeling~ came out 6th March 2020. A 21-song album, the project marks a breakthrough, a real moment of arrival, from a young singer-songwriter and producer. Featuring his most popular pieces and more.

Lauv ceremonially cemented his place in the South African and Global music industry when he reached a staggering 5 BILLION streams, making him the biggest independent artist in the world.
With only two weeks after Lauv’s single ‘Modern Loneliness’ dropping in SA, its been lapped up by radio stations nation-wide as well as on print and online.

With millions of fans already on board, and a sound that’s built for a stadium – size audience, 2020 is shaping up to be a wild ride for Lauv. We’ll have more from the singer on GoTrendSA a little later on, you won’t want to miss this!

In the meantime, head on over and purchase ~how i’m feeling~ here

Or, stream it over here