Love SA Music invites you to come celebrate the start of the holiday season with us! Join the Graeme Watkins Project, Lonehill Estate and Shaun Jacobs at Rumours Lounge in Jozi on Thursday 5 December for what promises to be the party of the year!

The Graeme Watkins Project have recently released their highly anticipated second album, ‘Soldier On’. Come hear them play new hits from this album including Overcome, Soldier On and Fight When We’re Young along with favourites from their debut album such as Music Affair and London Bridge. 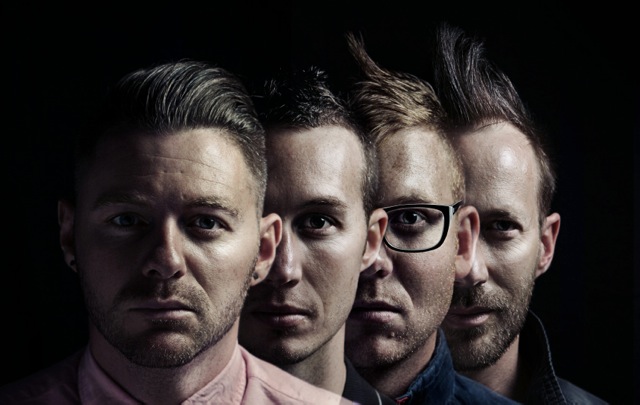 Everyone’s favourite ‘neon rock’ band, Lonehill Estate are currently in studio working on their fourth album. These guys have seen major success with songs like Techno Band, Gangstar and Daans… come enjoy these and other hits live!

Shaun Jacobs second album has seen massive radio and iTunes chart success with tracks Love Can and End Of the Road. Shaun has been selected to open for Nickelback on their South African tour in December, so come enjoy his hits and meet this rising star at his last show before the Nickelback tour starts!