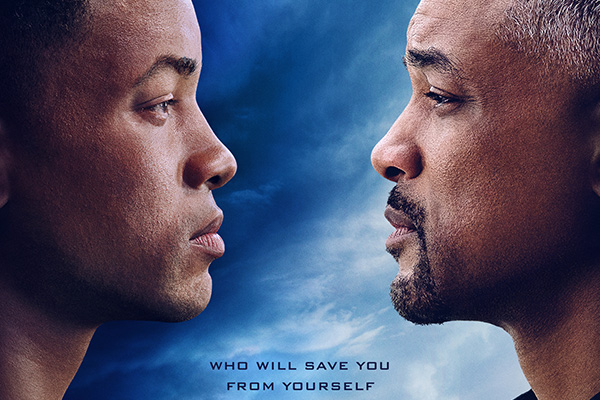 Social media’s coolest dad, Will Smith, has officially joined millions of users around the world on the short-form video app, TikTok.

In light Will Smith’s upcoming movie Gemini Man, which launches in South African cinemas on 11 October 2019, TiKTok has launched the fun #GeminiManChallenge for users from around the world to take part in.

25 TikTok users from around the world who take part in the TikTok challenge will stand the chance of winning a pair movie tickets by Paramount Pictures as a prize!

Take a look at some of the awesome content already posted:

You can also go view the awesome videos already posted by Will.

Join the #GeminiManChallenge and get the opportunity to face off against yourself!