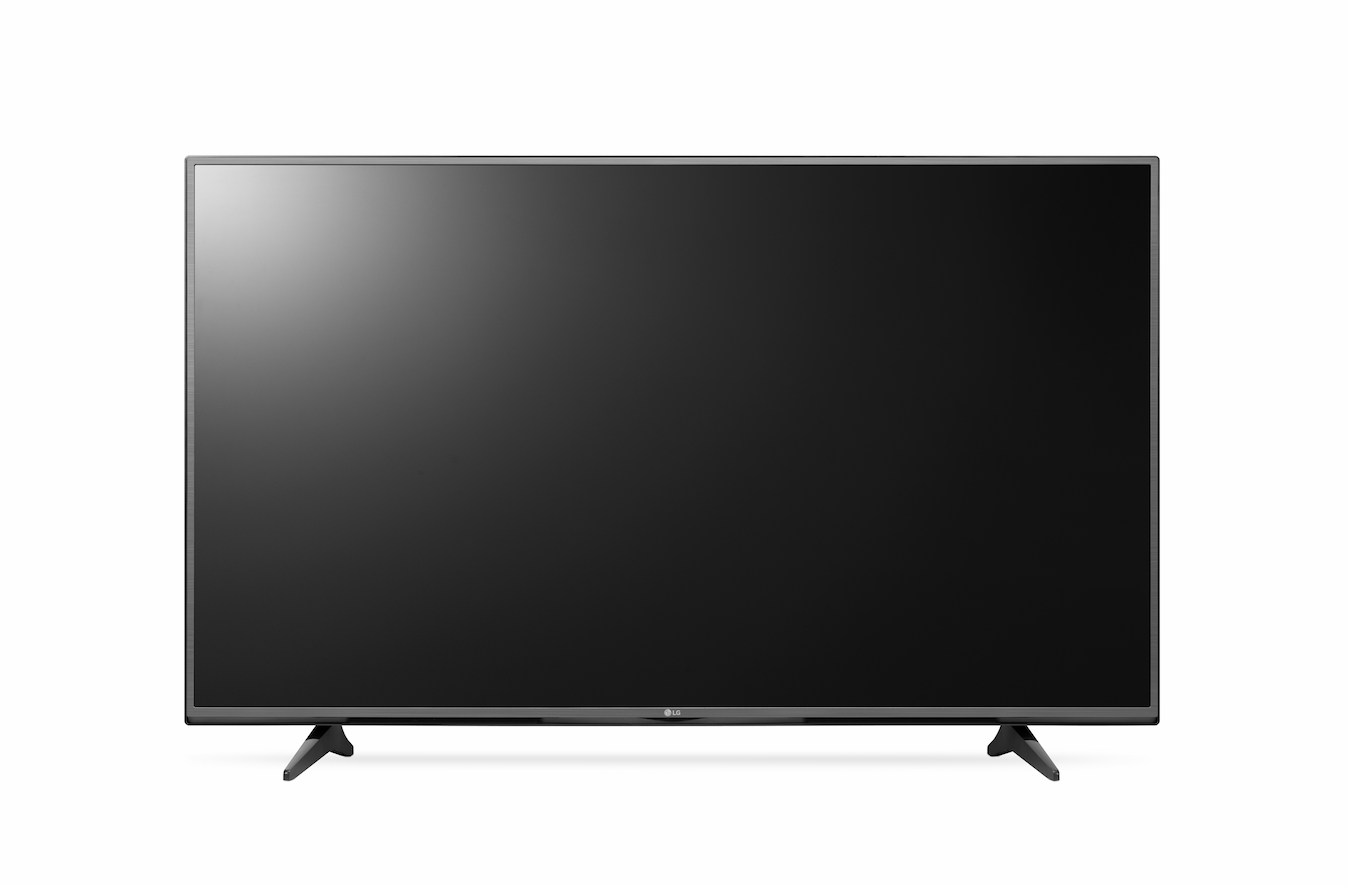 M+ (RGBW) technology is LG’s new panel design. The technology adds white colour subpixels to the colour filter of a conventional RGB LCD panel to create an image. The RGB three-color panel system has been a dominating panel technology since colour CRT-based televisions first hit the market, so M+ technology is a big leap forward in display technology.

A conventional RGB panel already has red, green and blue pixels. The M+ technology is not that much different to the RGB panel except for one big change. Instead of using the three static colours, RGBW implements four different combinations (RGB, WRG, BWR and GBW) that are constantly being circulated. The RGBW panel is made up of 2,880X4[RGBW] X2, 160 subpixels, which is the same as that of a conventional 4K RGB panel (3,840×3[RGB] ×2,160).

So why RGBW and what’s so great about it? TVs using the RGBW technology have an enhanced brightness and energy efficiency, while costing less. A conventional RGB panel has a smaller aperture ratio because it has only coloured pixels. RGBW technology on the other hand has the extra white pixels, which means it provides more brightness. LG’s RGBW-enabled UHD TVs are capable of emitting up to 50 percent more light than a conventional RGB display and can be up to 37 percent more efficient.

The new RGBW technology meets three key elements of the 4K standard: resolution, colour expression and 4K upscaling. It will even provide the same picture quality than that of a RGB 4K when upscaling full HD content to 4K resolutions. With RGBW technology you’ll still be able to achieve UHD resolution without any loss of picture. This is because of its algorithm, where each pixel shares the nearest pixel’s subpixel.

LG’s RGBW technology meets the requirements of the Display Measurement Standard’s (IDMS) definition of 4K resolution, based on the 4K resolution standard set by the International Organization for Standardization (ISO) and also adopted by The International Committee for Display Metrology (ICDM) and THX Limited (THX).

The RGBW pixel configuration is more cost efficient than an equally sized RGB-based backlit display panel. That’s because a conventional RGB UHD panel needs more LEDs to emit an adequate amount of light, which ends up costing more to produce. By saving on production costs, UHD TVs are now much more affordable in both the short term and the long term. The new pixel structure shows how RGBW can offer a brighter image, yet still save energy.

With RGBW, not only will your TV viewing experience be brighter, Are you ready to discover the power of M+?